Training camp has open, and you have likely been inundated with media reports about preseason games, injuries, and teams with championship aspirations. Though, you are likely seeing more reports than I am – because I have stopped caring about football.

I first wrote about this topic a couple years ago, when I did a cost-benefit analysis and decided to stop paying attention to football.

Here are some updated thoughts. Hear me out. 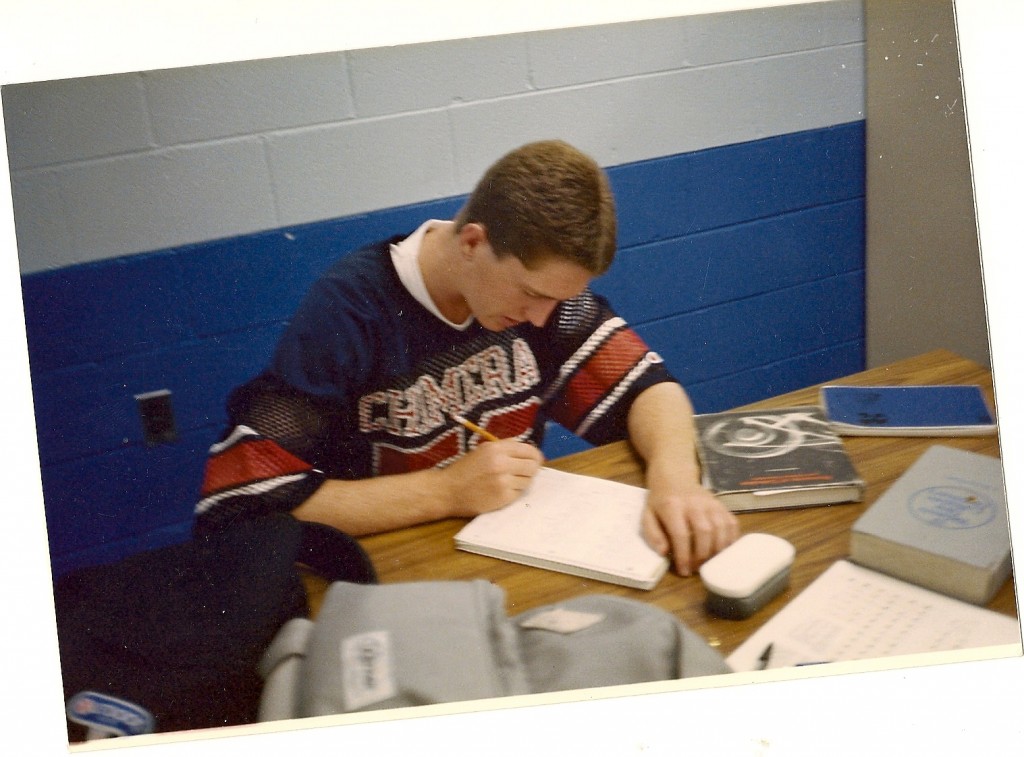 NOTE: I was a regular football spectator since I was a young child. I also played football in high school, though I was a terrible at it (and wrecked my back trying to do it well).

Football games only have 11 minutes of action.

According to a Wall Street Journal study of four recent broadcasts, and similar estimates by researchers, the average amount of time the ball is in play on the field during an NFL game is about 11 minutes.

In other words, if you tally up everything that happens between the time the ball is snapped and the play is whistled dead by the officials, there’s barely enough time to prepare a hard-boiled egg. In fact, the average telecast devotes 56% more time to showing replays.

So what do the networks do with the other 174 minutes in a typical broadcast? Not surprisingly, commercials take up about an hour. As many as 75 minutes, or about 60% of the total air time, excluding commercials, is spent on shots of players huddling, standing at the line of scrimmage or just generally milling about between snaps.

The time spent watching football (and caring about it more generally) could be better spent doing other (more important) things.

Three-and-half hours sitting on your ass is not good. Sitting is the latest thing that will kill you.

Your team will lose 50% of the time – and losing brings you unhappiness (no duh). Moreover, because of the negativity bias, losses make you more unhappy than wins make you happy. Thus, on balance, you experience more displeasure than pleasure with the outcome of the game.

Moreover, who wants to put their happiness (literally) in the hands of a bunch of young men and an oblong ball?

It is impossible to brush off this issue. The sport is unnecessarily brutal, and supporting a sport that does such damages at the professional, amateur, and youth ranks simply strikes me as wrong.

Note: I asked the Moral Research Lab (MoRL) if it is immoral to watch football. Overwhelmingly, they believed it was not. The POST

I anticipate that people will disagree (vehemently) with me. Here four rejoinders:

Friend, I understand. Now go do something else with your comrades.

Friend: find a sport that won’t wreck your (child’s) body and mind.

3. Pete, it is simply entertainment. Relax.

Friend: pick a source of entertainment that gives you more bang for your buck — and won’t bring you as much unhappiness.

4. Pete, the head injury problem is not a problem for kids. Kids are too small to do any real damage

Friend, although the research is not yet conclusive, it is not looking good (even to Texans; and those folks love football.)

When I asked Cantu if he believed that kids should be allowed to play football, he practically growled at me. “Haven’t you read my book?” he asked. Entitled “Concussions and Our Kids,” and published just a few months ago, it argues that children should be confined to touch football until they turn 14. “The young brain is more vulnerable,” he said. “Besides there is just too much that we don’t know yet.”

PS Do you know how big NFL players have become? Click on this link to see the evolution. Unfortunately, brains haven’t become any stronger. 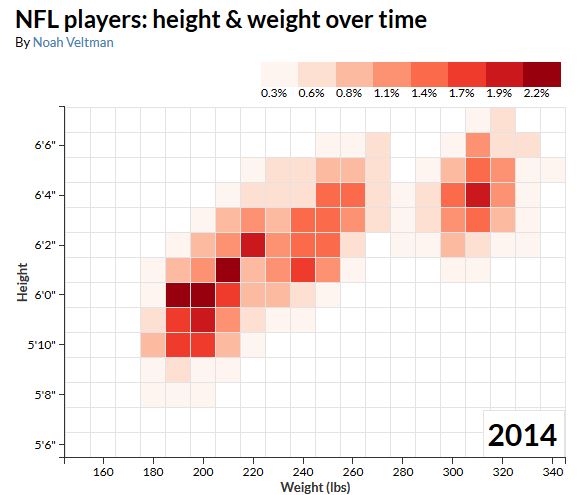 PPS As I was writing this post, I saw the opening montage for an MMA show. It was ghastly. I will save that topic for another time.