The Serious Value of Humor in Business

Earlier this month, I published an op-ed in the Washington Post’s Leadership column: Did you hear the joke about the CEO? 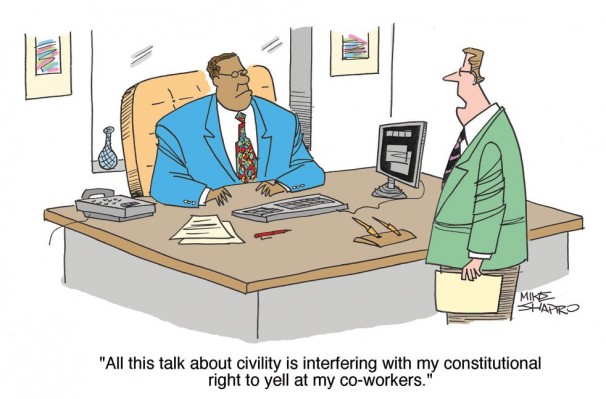 Here is a taste:

Humor isn’t part of most mission statements. Organizations are busy with the serious challenges of trying to improve sales, service and innovation. Besides, being funny is risky. No one appreciates a poorly timed joke or the overactive “fun-gineer” blasting the office with cheesy motivational emails.

Yet CEOs, the same people who set the organization’s mission, tend to say that a sense of humor is among their most important traits. Dick Costolo’s wit was on full display a year before he became a CEO, when he tweeted, “First full day as Twitter COO tomorrow. Task #1: Undermine CEO, consolidate power.” Steve Jobs’ keynote launching the iPhone clocked in at .6 laughs per minute — not good enough for Letterman, but better than most new comics. And Warren Buffett often tempers bad news by sprinkling pithy one-liners into his interviews and investor letters (“You only find out who is swimming naked when the tide goes out”).

Special thanks to Joel Warner for editing help.

Business Insights From The Science Of Singles

Having A Motor with Bob Mankoff