Does the Second Amendment cause people to take matters into their own hands?

Co-authored with Dan Bartels A small Church in Gainesville, FL recently planned to burn Qurans as part of a protest against “the radical element of Islam.” The burning was to be conducted on September 11, 2010. In response to public and government outcry, the Church’s Pastor called off the protest.

What does(n’t) the TSA allow you to put in your checked baggage?

The other day, a co-author, Bridget Leonard, was preparing a poster for the upcoming Association for Consumer Research conference. She needed to bring thumbtacks with her on the plane and was not sure would be able to carry them on. I was not sure either. Seriously. If you have spent

The best day to blog

Q: What is the best day to launch a blog post? A: Well, as is usually the case,  it depends on who you ask. I Googled it, and check out what showed up back-to-back: Hmmh. I am going to split the difference and make focal posts on Wednesdays. I will 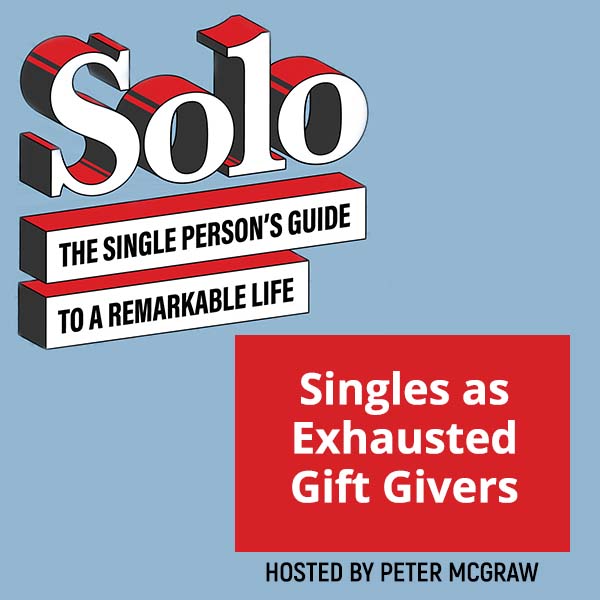 Peter McGraw talks to Kinneret Lahad and Iris Schneider about the substantial costs that singles pay, subsidizing and supporting couples with gifts and attendance 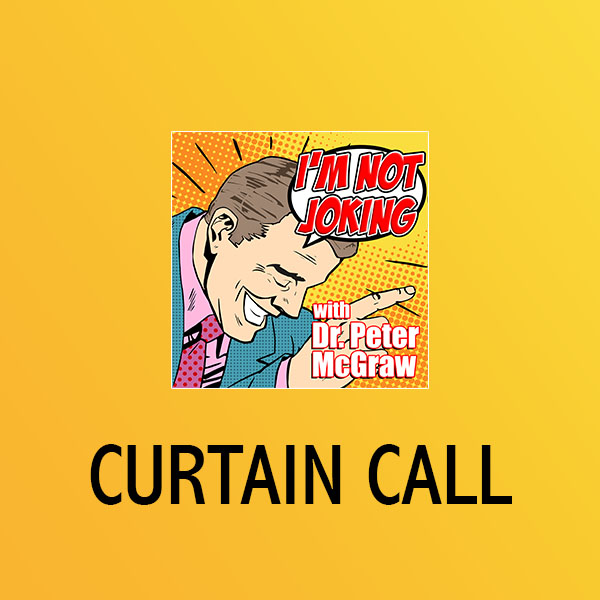