How many people go out in public alone—to enjoy a cappuccino, go to the movies, or even attend a concert?

To answer that question, I surveyed single and married Americans (N = 254), asking them about their lone participation in 25 public activities. Most activities were pleasurable (e.g., concerts, movies), others were practical (e.g., shopping), and a few were set in the outdoors (hiking, fishing).

Singles are much more likely to do things alone in public than their married counterparts (56% vs. 39%, respectively). The pattern held for all 25 activities (see Table 1 at the bottom of this article.) Some other results stood out:

Interestingly, seven out the ten largest differences were related to retail experiences, such as concerts and dining (see Figure 1). 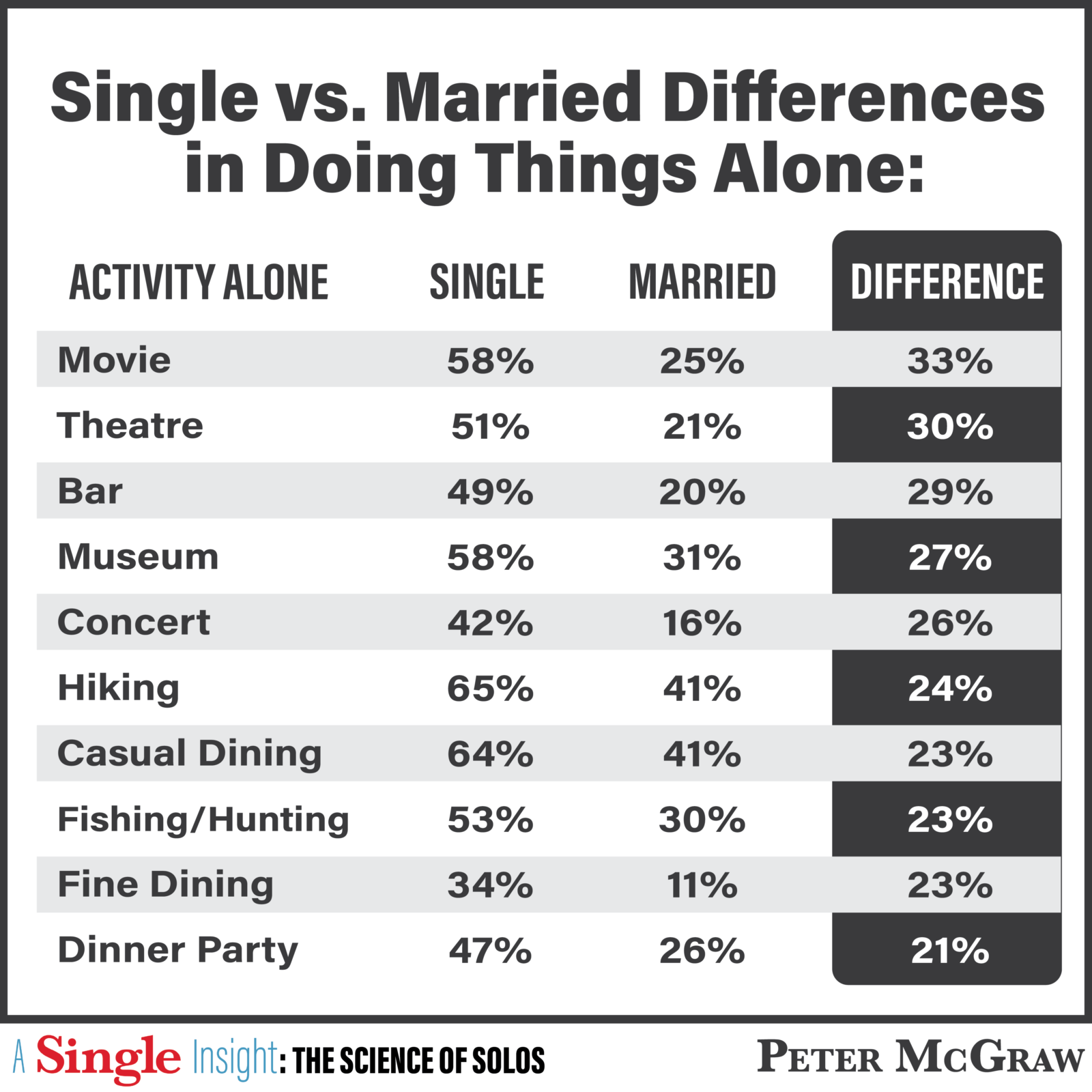 Going out alone avoids the headache of cooperating and coordinating with others. Solo moviegoers choose the movie they want, its start time, and a preferred seat. (They also feel less bad about eating an entire bag of popcorn). Perhaps more importantly, solitude also enhances personal growth, rejuvenation, reflection, and creative pursuits.

Despite these benefits, people remain reluctant to do things alone in public. Much of the reluctance is caused by the belief that people will perceive them as sad and lonely. These feeling are exacerbated by the “spotlight effect,” where people believe everyone will notice that stain on their shirt when few notice in reality (and when they do, the observer doesn’t care).

Research by Rebecca Hamilton and Rebecca Ratner published in the Journal of Consumer Research (“Inhibited from Bowling Alone”) examined biases that keep people from participating in pleasurable activities in public. I spoke to Hamilton about the finding and she noted how consistent the bias is across cultures:

To debunk that belief, Hamilton and Ratner conducted a study on the University of Maryland campus, where some people went to an art gallery solo and others went with another person. Though the solos predicted they’d have a less favorable experience, they ended up enjoying it just as much as if they were with another person.

Serving singles in the marketplace

Despite the rise of singles and evidence that many singles do (many) things alone, organizations still act as if everyone ventures into the world with a friend, partner, or family members.

Thus, singles too often navigate the embarrassment of a restaurant host asking, “Just you?” Or, if a solo wanted to attend the Chappelle and Friend’s pandemic comedy festival, they had to buy a pair of tickets. 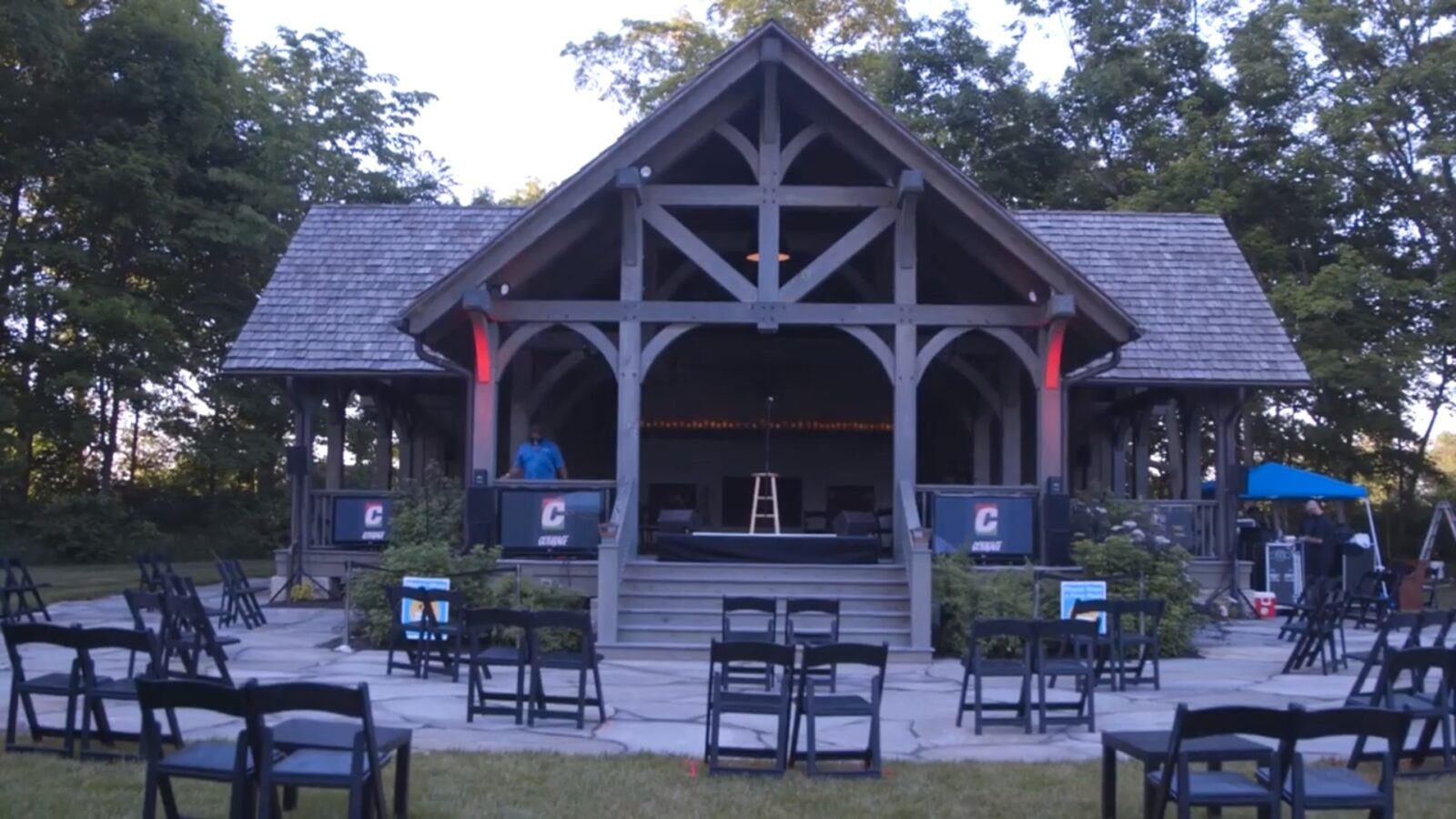 Asian businesses have responded more quickly to this market than American businesses. In an episode of my podcast Solo, I spoke to Ann Babe about the Honjoks—young South Korean singles who are rebelling against the strong cultural norms to marry and have children. Besides going solo, this group is also opting out of the typical high pressure corporate or service jobs that are highly valued in the culture. She writes about the rise of solo markets:

As a further case study, consider the Japanese ramen restaurant Ichiran, which boasted $270 million in revenue in 2020, with 75 locations in Japan and six abroad in Hong Kong, Taiwan and the US (Brooklyn, Times Square, and Midtown Manhattan).

Ichiran has marketed the concept of “flavor concentration,” which encourages customers to dine alone and focus on the bowl of noodles in front of them. In order to avoid “distracted dining,” the restaurant features single seat booths and a private ordering system. Learn more here:

The concept has additional benefits to the diner and the restaurant. Solos feel more comfortable dining in a place that welcomes them, and solitary diners finish their meals faster than group diners, thus turning tables over more quickly.

With these findings and case studies in mind, I ask marketers, entrepreneurs, and salespeople:

Dr. Peter McGraw—a behavioral economist, business school professor, and bachelor—hosts the podcast Solo—The Single Person’s Guide to a Remarkable Life. His solo clubs on Clubhouse are home to more than 200,000+ members. As the Director of The Humor Research Lab (HuRL) and two-time author (The Humor Code and Shtick to Business), McGraw speaks at Fortune 500 companies, public events, and universities around the world. 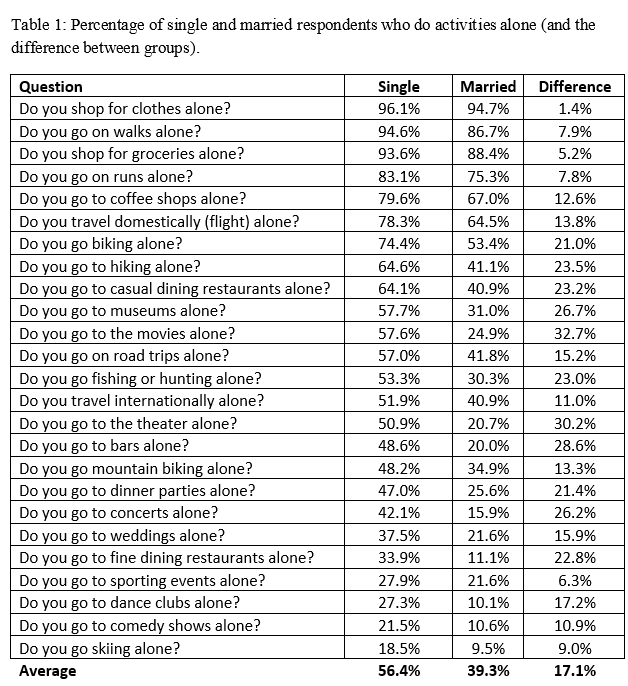