The Humor Code’s Slate series revisited: Every culture has a Polish joke—but only Americans make fun of lawyers. (#5)

In this article, Joel Warner and I examine possibly the oldest and most reliable joke form: the ever glorious, occasionally treasured and often reviled “stupidity jokes.”

“Nearly every country has stupidity jokes,” [Christie] Davies told us when we visited him in Reading, England. The fact that he’s uncovered a nearly universal kind of joke is all the more incredible considering the vast majority of humor is the opposite of universal. There’s a reason that action films are far more likely to be global blockbusters than comedies. Humor is incredibly subjective—what you find funny varies immensely by upbringing, age, gender, political affiliation, and a host of other factors.

Read the rest of the article HERE. 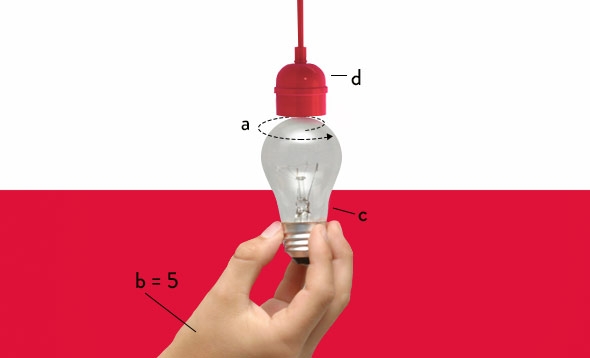 Married To Comedy with Alonzo Bodden

The Humor Code’s Slate series revisited: Do Animals Have A Sense of Humor? (#4)

The Humor Code Slate series revisited: Why do people laugh? (#3)

Comedian Shane Mauss invited me on his podcast: Here We Are